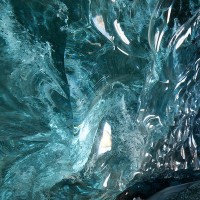 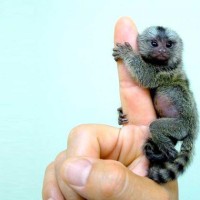 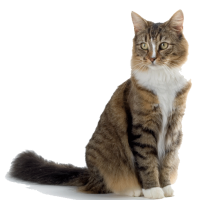 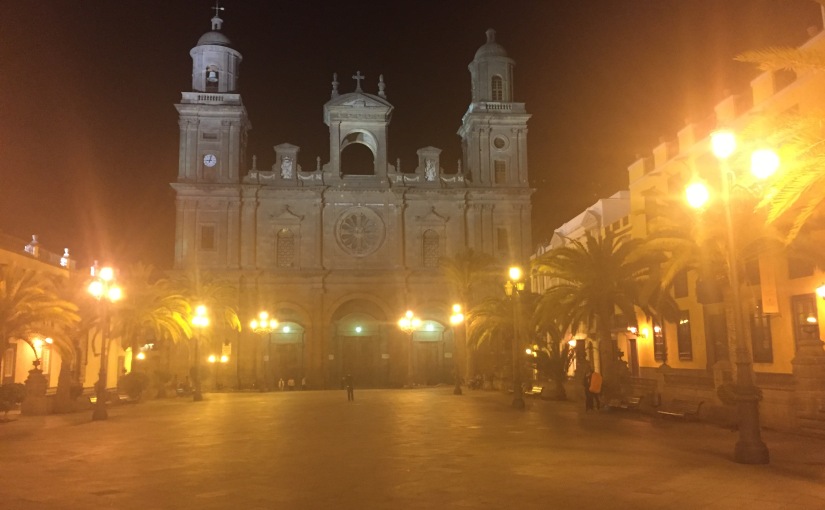 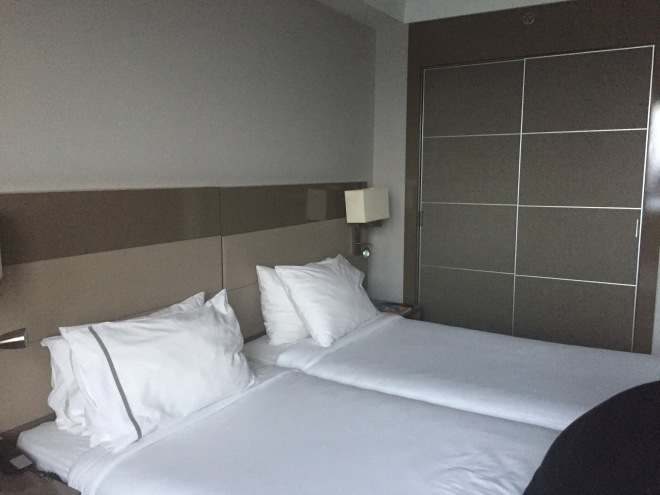 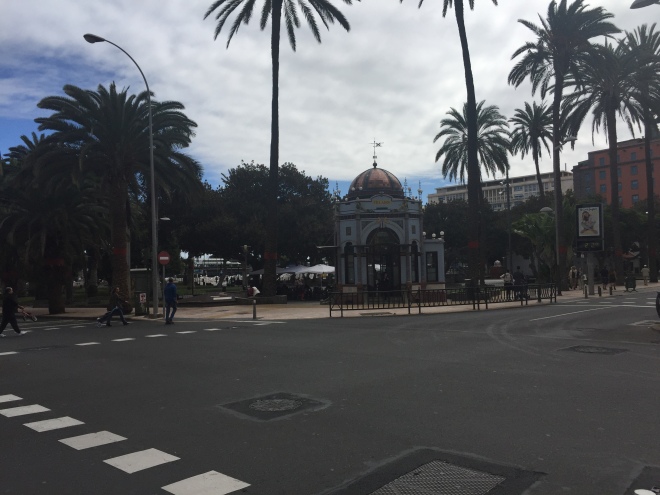 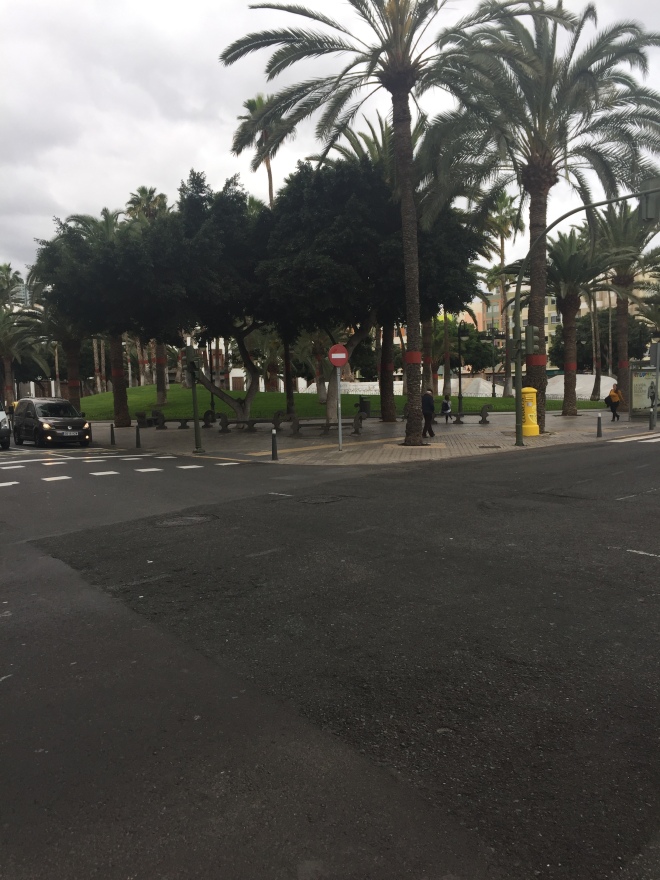 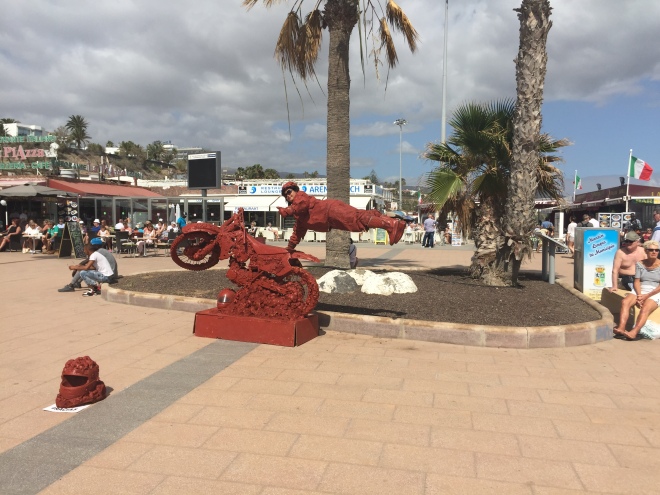 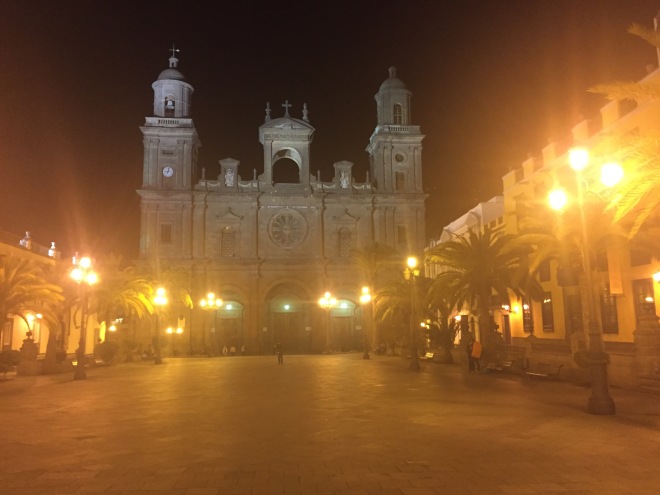 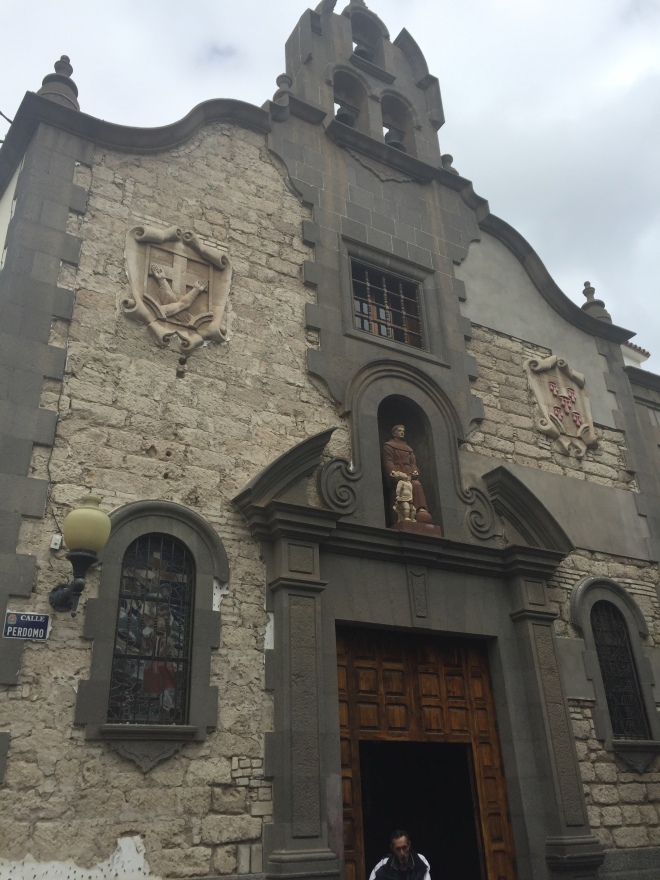 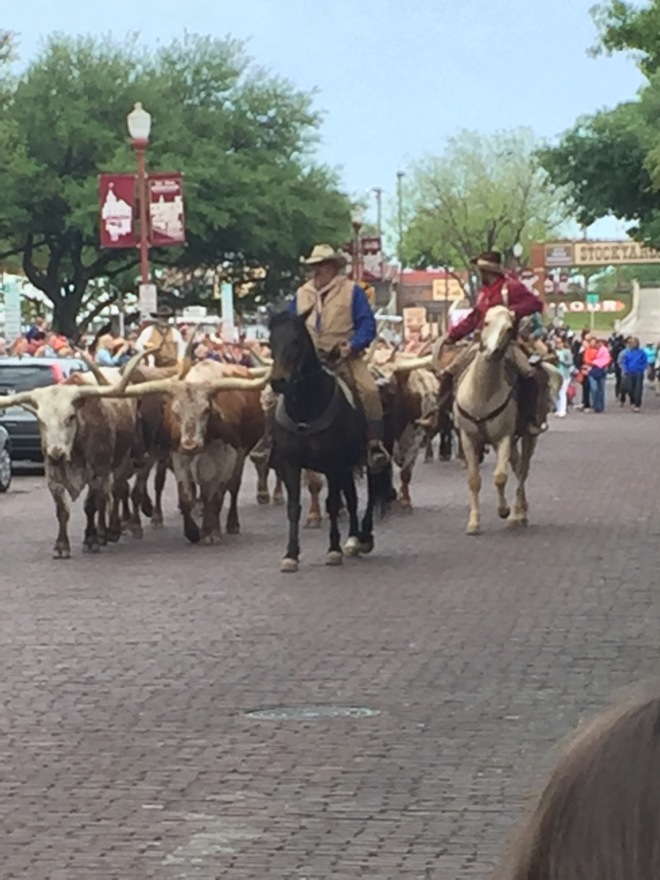 A building in Gran Canaria

I love seeing unique doors on our travels through Europe.